Exports to more than 22 countries 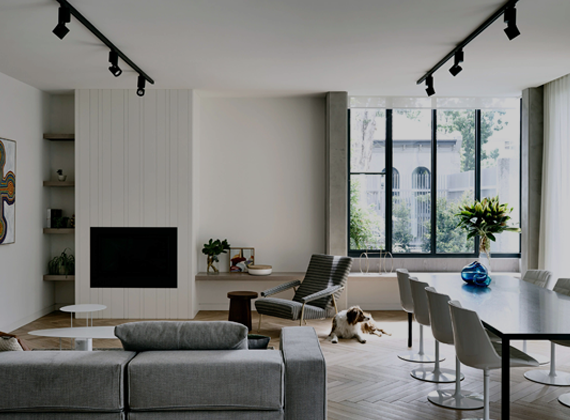 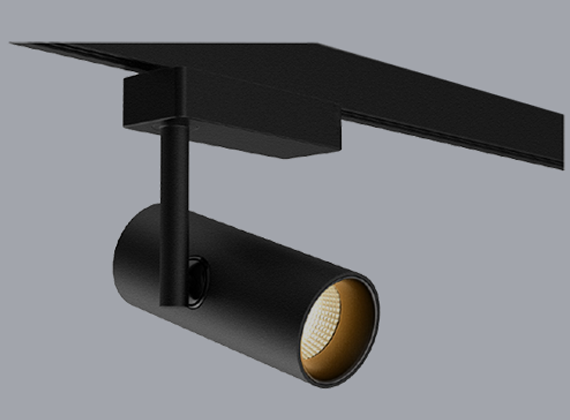 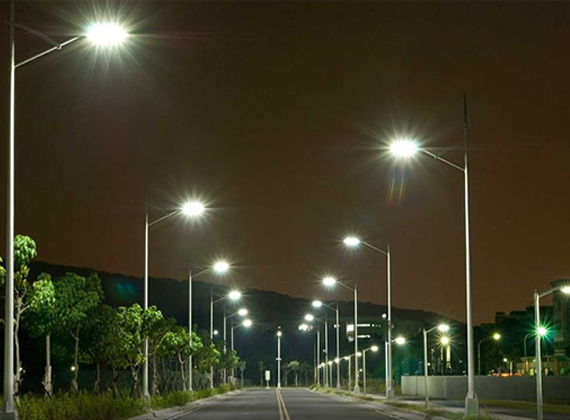 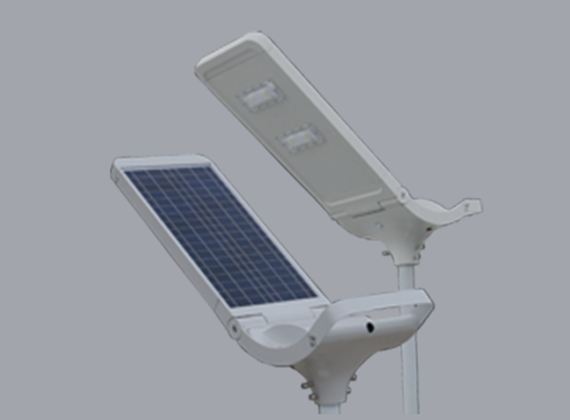 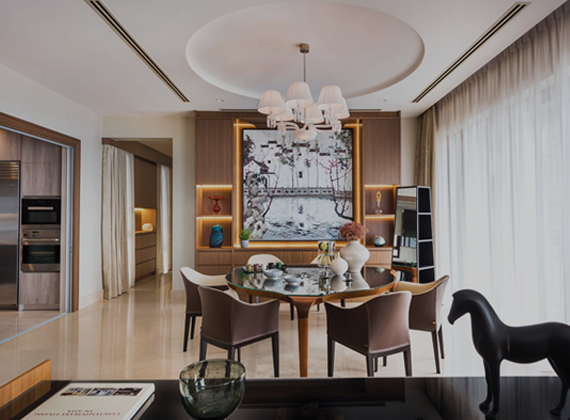 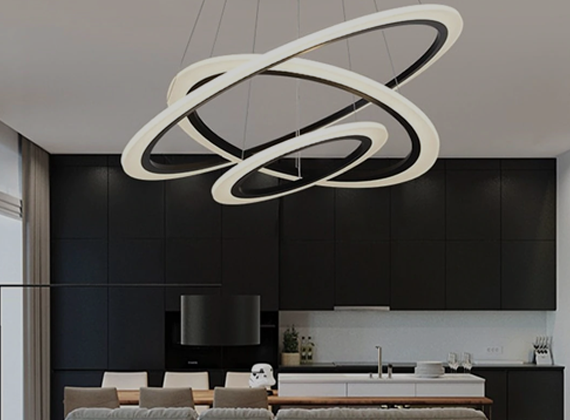 Made in Dubai. For the World.

FRATER has made forward-looking investments in technology to ensure a competitive advantage that delivers cost-effective solutions. We offer an unprecedented scale based on our capacity to mount 90,000 LED chips every hour. Our investments in smart-work systems and the use of Surface Mount Technology (SMT) based machinery lines assure customers of the highest accuracy and least variance in adhering to project specifications and evolving global norms.

FRATER has constantly set the benchmark for quality and innovation thanks to the state-of-the-art laboratory with Accelerated Ageing & Life Testing machines. The Integrating Sphere in conjunction with the C-Type Goniophotometer ensures fidelity to project photometric & electrical parameters.

Frater ensure's products have evolved from customers' feedback and to ensure projects are delivered to the highest expectation.

PCB and LED modules are made in a fully automated line backed by an internationally accredited in-house lab.

Frater was first established in Dubai in 1999 after AW Rostamani Group currently a 2 billion-dollar Dubai based conglomerate bought Frater Euro Electricals SA from Spain - Europe. The company was one of the region's pioneers to have in-house manufacturing resources and to bring electromagnetic ballast in the UAE, while the obverse industry used to import most of the goods, the company quickly added a full-fledged light fixture manufacturing unit.

In 2014, Frater entered the world of LED solutions with its state-of-the-art LED manufacturing infrastructure and has served every major sector worldwide for more than 22 years.